What we are going to present is an optical illusion worthy of a mathematician. And this is not just a depicted effect, but an object that actually exists in reality, created by Professor Kokichi Sugihara of Japanese Meiji University.

What did his brilliant mind come up with? A very simple three-dimensional arrow – so to speak. It was with this instrument that he tested the abilities of thousands of people, who were literally amazed by any of its characteristics. Regardless of the direction in which it is turned, the arrow always points to the right. If you are wondering how this is possible, the video below is really going to confuse you. Just read on to find out what is behind this incredible trick!

How is it possible? This is certainly the first question that arises spontaneously while watching the video shared on Instagram by the physics fun page. The author is precisely the Japanese mathematician Sugihara, who had fun showing everyone his special arrow.

Mounted on a special stand, the white object is rotated left and right 180 degrees by the teacher. The result? It always points to the right! The situation doesn’t change, it even gets worse, when Sugihara adds a mirror to the scene. At this point, almost by magic, the arrow points to the left, reflecting his image in the “wrong” way. But is there really something magical or crazy about all of this? Actually no, and below you will find out the reasons for this incredible phenomenon.

Towards the end of the video, Sugihara shows us: by framing the arrow from above, it appears in its true form. This is an object with pointed ends, of course, but the important thing is that it is symmetrical, identical on both sides.

So how can it appear to us as a well-defined arrow? The 3D object created by the Japanese mathematician “changes” depending on the angle from which you look at it. Symmetrical but ambiguous, this arrow is not really an arrow. In addition, the ripples of its surface help to create a play of shadows and reflections that send our brain the right signal to decipher it like a real arrow.

Amazed? You are not the only ones. Did you succeed in unraveling the “mystery” of this object? 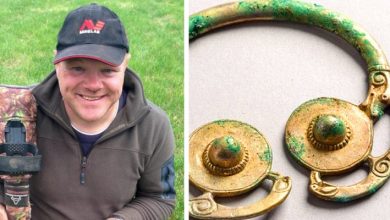 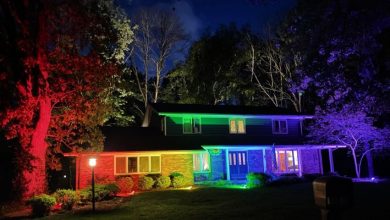 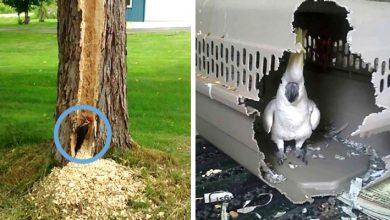 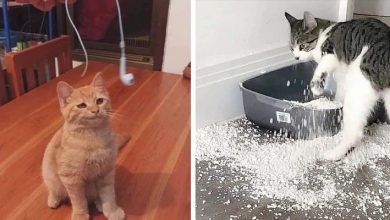 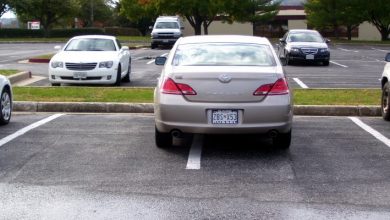 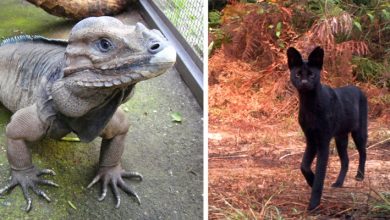 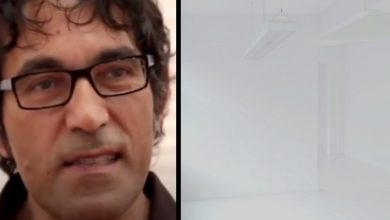 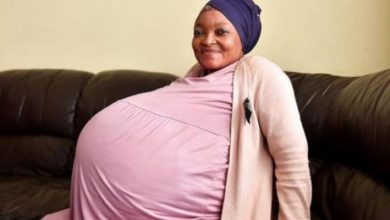 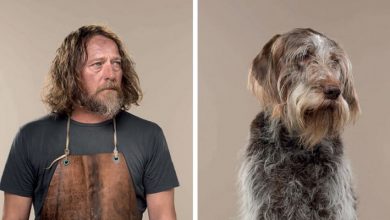 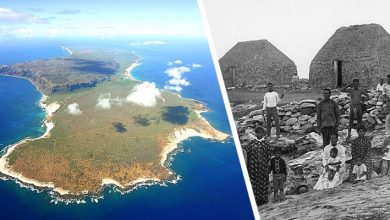 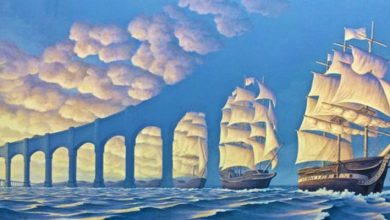 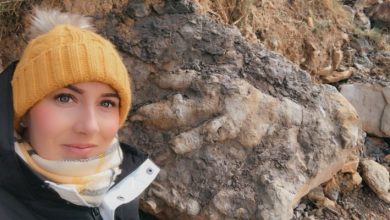